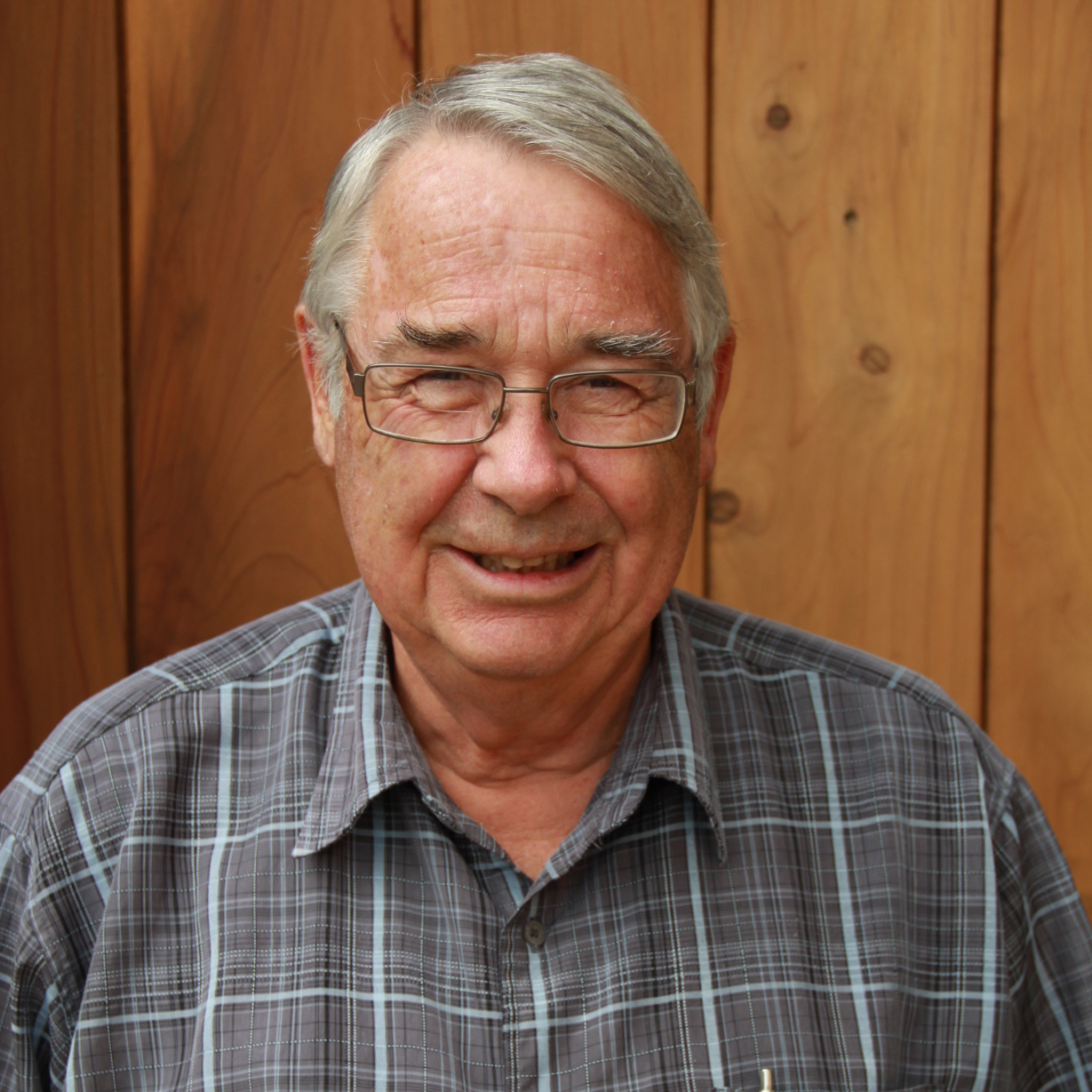 When Peter was 16 years old, his family moved from Switzerland to New Zealand, an exotic sounding place all the way on the other side of the world. This was the first of his many travel adventures and it is probably one of the things that sparked his keen interest in seeing as much of the world as possible. He had plenty of opportunities to experience a variety of cultures through his career at the University of Waikato.  As Pro Vice-Chancellor International , he took on the role of developing links with universities abroad.  His travel experiences have ranged from being mugged to attending state dinners with presidents and cabinet ministers. He is an incorrigible, unrepentant and incurable TRAVELOHOLIC! He simply loves travelling – it stimulates and invigorates him and even though he has travelled extensively every time he goes somewhere it’s as fresh and new as if it was the first time.