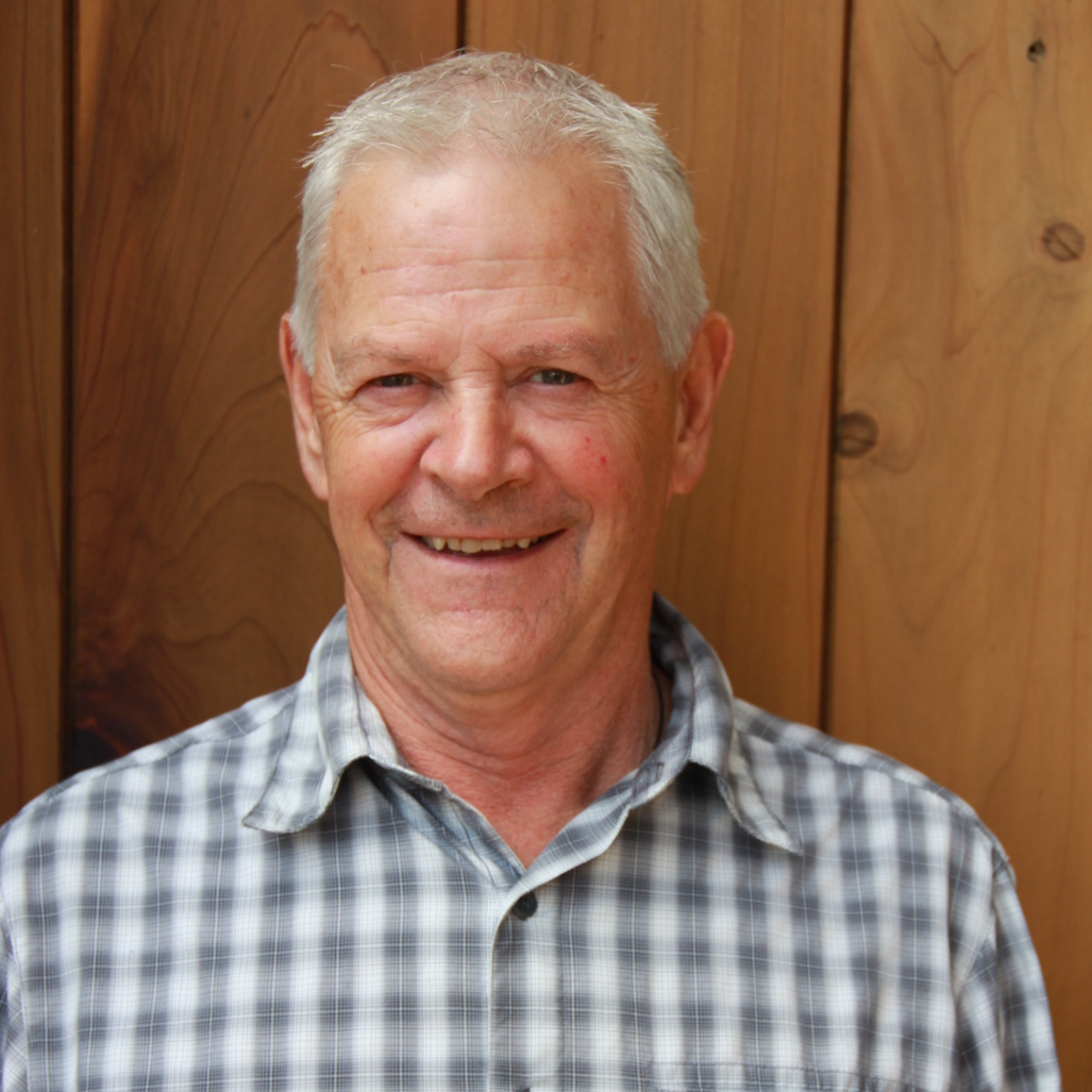 Peter describes himself as a ‘restless’ soul and this probably explains his life in travel, having visited over 60 countries. Peter was originally drawn to travel in the 80’s when he worked as an overland tour guide on the route from London to Kathmandu. He eventually settled down after his last overland and has had a long career in the travel industry including as the owner of the Adventure Travel Company in Auckland. Peter is the honorary consul for Nepal in New Zealand has a close association with the Hillary family. He has huge experience as a tour leader and loves sharing his passion for travel with our travellers.